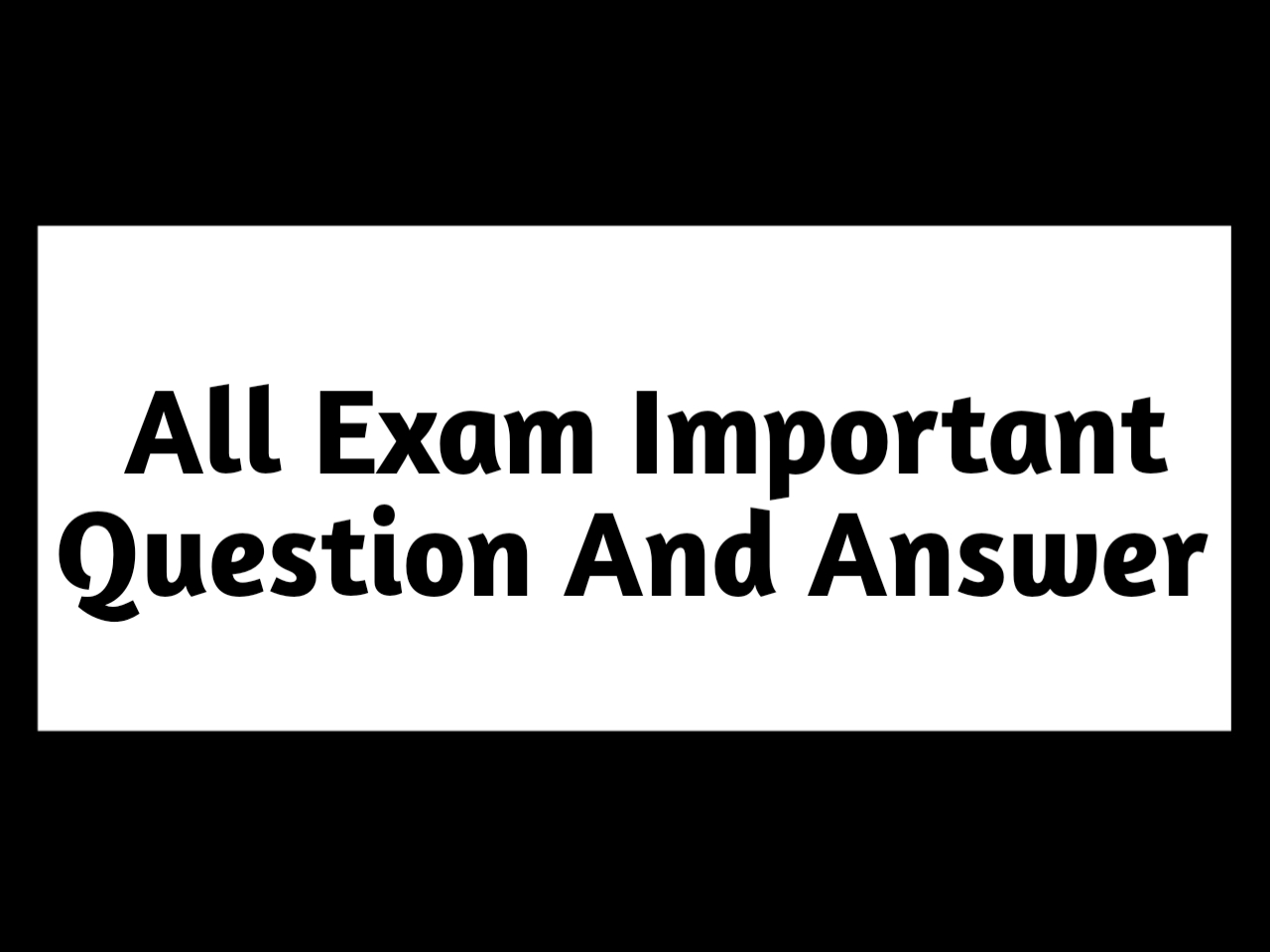 1) Which folk dance of Lean tribes of Surat district is well known?

2) In which field is the name of Ilakshi Thakor known?

3) In which field is the name of Vitthaldas Bapodra known?

4) Which is the first Gujarati film to get international fame?

5) Pilgrimages along the Sabarmati coast of Ahmedabad are mentioned in which Purana?

6) Where is the statue of Induchacha located in Ahmedabad?

Ans: – At the end of Nehrubridge

7) In which village of Gujarat did the ancestors of Muhammad Ali Zina live?

8) Which Gujarati revolutionary was hanged in Singapore?

9) Who was the first Gujarati to be martyred after being sentenced to black water?

10) Bhagwaticharan Vohran’s ancestors who were martyred while testing bombs were from which city of Gujarat?

11) How many years did Gandhiji spend in jail during his lifetime?

12) Who ran a magazine called ‘The Sword’ in Holland during the independence movement?

13) At the end of Dandikuch, the British government arrested Gandhiji from which village?

14) Which pamphlet was Gandhiji running in South Africa?

15) Gujarat Panchayat Bill was enacted during whose rule?

16) The Abolition of Temple Prize Act was passed during the rule of which Chief Minister?