ALL EXAM IMPORTANT QUESTION AND ANSWER 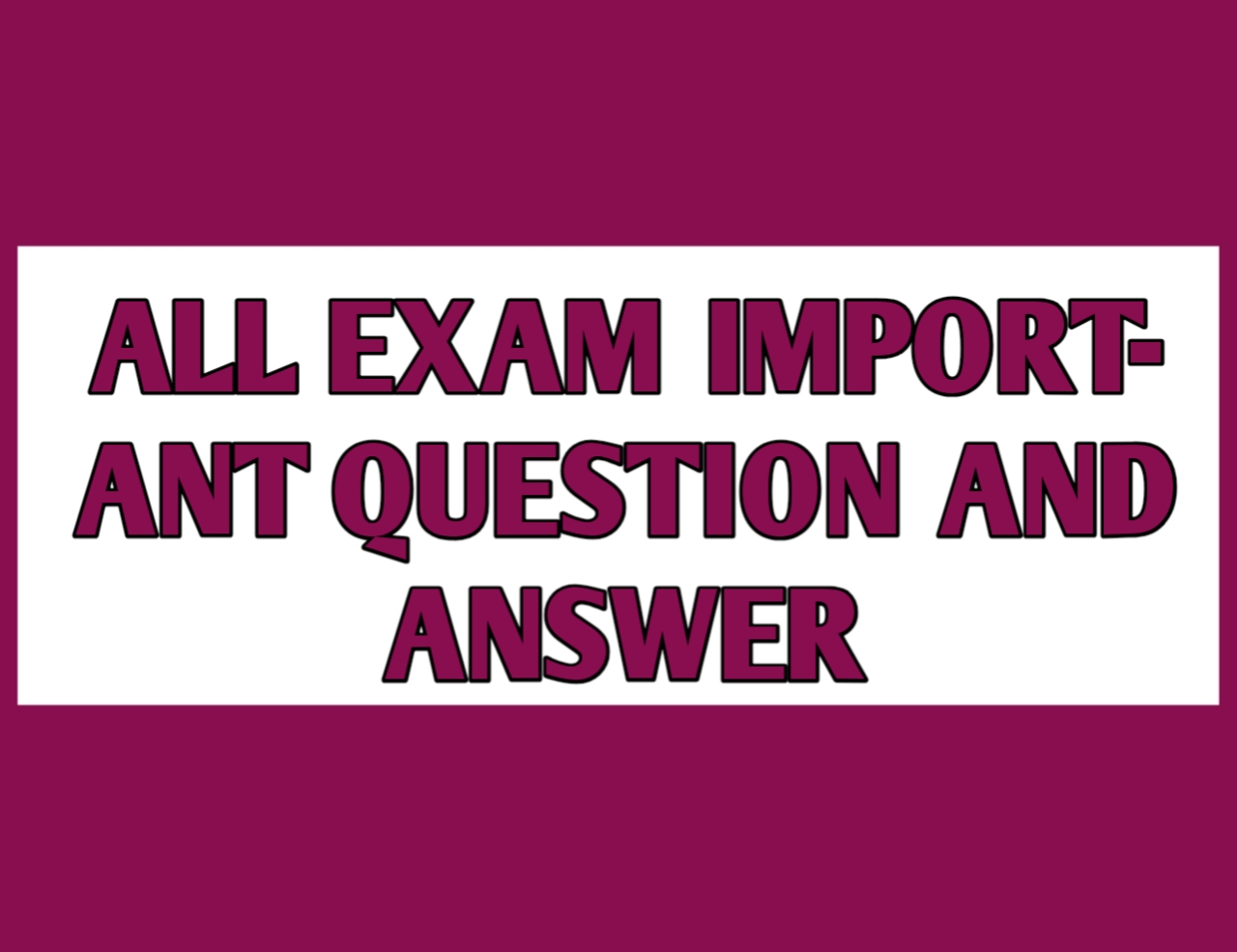 Some facts related to elections on National Voters’ Day

The Model Code of Conduct was first implemented in India in the 1960 Kerala Assembly elections.

Tarakunde Committee: – 1974 The age of the voter has been raised to 18 years (61st Constitutional Amendment)

: – Use of vvpat in Nagaland (Knoxen Assembly constituency) in 2013.

NOTA: – Became the 14th country in the world to accept negative voting

: – From September 2018, the Election Commission has removed the option of NOTA from Rajya Sabha and Vidhan Parishad elections as per the order of SC.

One Nation One Election: – In which Lok Sabha and State Assembly elections can be held simultaneously

324: – Powers of Election Commission for Elections

325: – Cannot be deprived of suffrage on the basis of religion, caste, gender, gender etc.