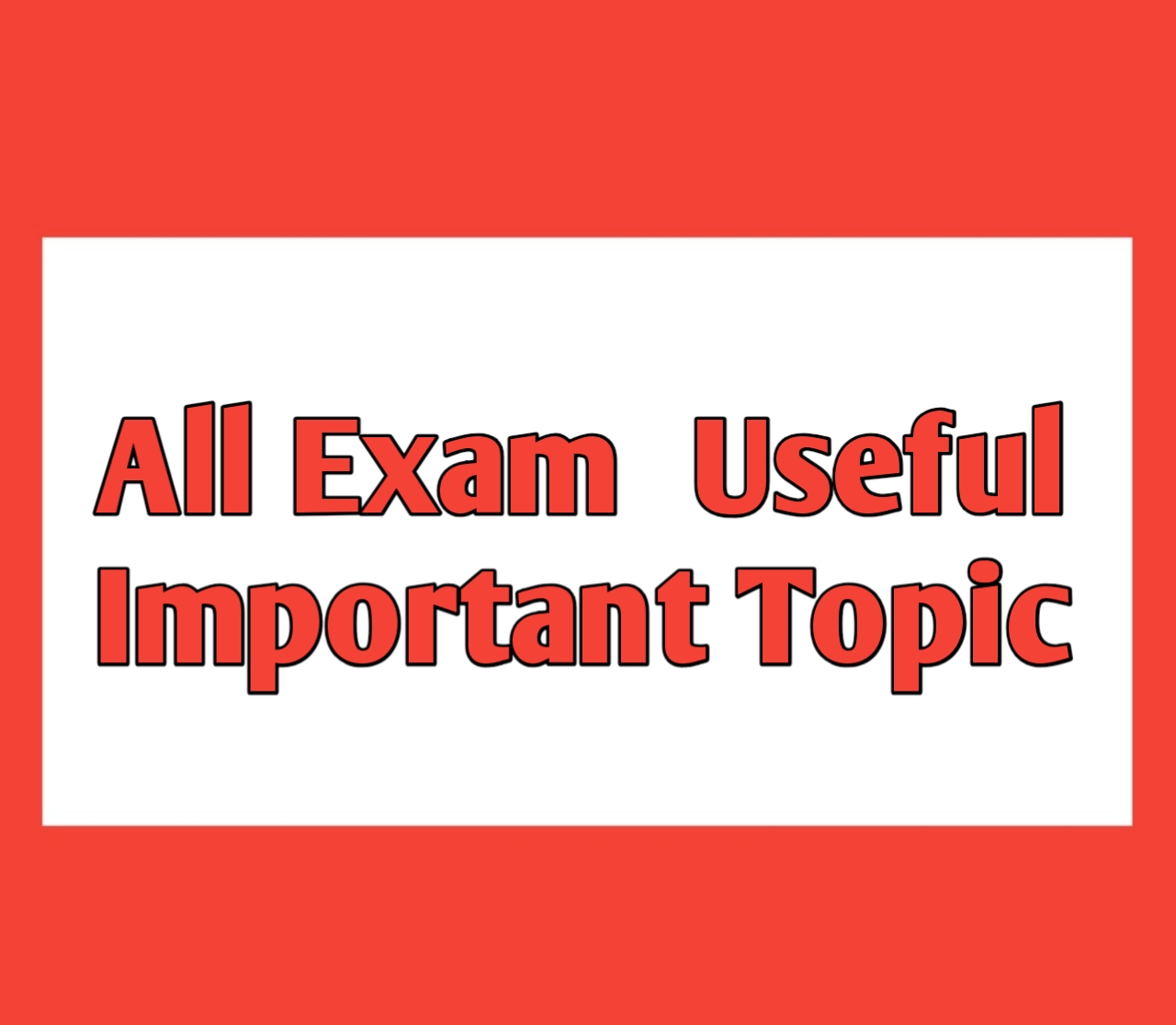 1891: Nagpur Convention: The word national is associated with the name Congress

(A O Hume was called the father of Congress)

The election for the post of chairman was held for C.R.Das but since he was in jail the chairmanship – Hakim Ajmal Khan did.

1923: Kakinada Convention: All India Khadi Board is established

Declaration of complete self-government for the first time

Decided to celebrate Independence Day on 26th January every year

In this session, Gandhiji said, “Gandhi will die but Gandhianism will live”.

(Convention held in a village for the first time)

1938: Haripura village of Surat was filled under the presidency of Subhash Chandra Bose

Dr.Rajendr Prasad was made the Chairman

1940: A resolution of personal satyagraha is passed in the Congress session

Since 1939 to 1945, no new president has been elected in the Congress since the World War, Maulana Abul Kalam Azad remained the President.

At the time of independence, JB Kripalani was the chairman

After independence, Rajendra Prasad became the Congress President in Dec.1947