Important questions and answers for all exams 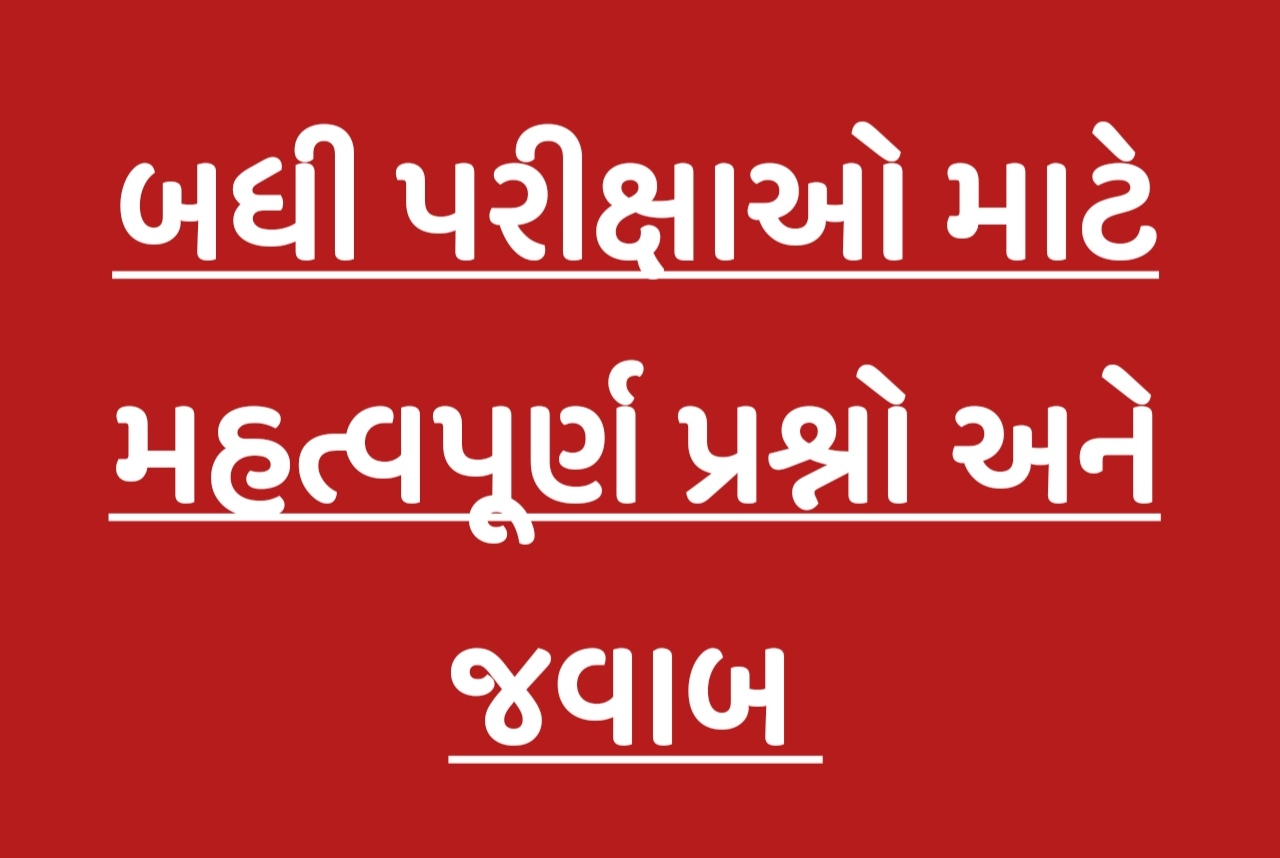 1) What type of habitat is a fish house?

2) What is the period of Haley’s comet?

4) Which part of the human body is affected by glucose?

5) Which gas in air is used in photosynthesis?

6) What is the unit of refractive index?

7) Which color of light emits the most due to the atmosphere?

8) Which device can be used to electrify water?

9) Which is the first member of saturated hydrocarbon?

10) In an experiment showing the presence of starch, what color does a green leaf take when it is immersed in a dilute solution of iodine?

11) What is the most commonly used method for disposal of Municipal Solid Waste?

12) What is the instrument working on the thermal effect of electric current?

13) What is the amount of oxygen in the air?

14) Which gas is used to make vegetable ghee from vegetable oil?

15) When is Diabetes Day celebrated to raise awareness and control diabetes?

16) Name another name for platelets.

17) Name another name for rabies.

18) How many excretions are there in each human kidney?

19) In which direction do the positive ions of the solution move in the process of plating?

20) Plantar wart disease is caused by which virus in swimming pool?

21) When was the Leprosy eradication announced by the Government of India by the year 2000?

22) Light coming from which direction is more stable and effective?

23) Which gas is used as preservative in fruit juices and jams?

25) Increasing the temperature at constant pressure, solubility of ammonia in water ……………..

Ans: – Small solids or liquids are dissolved in gaseous form.

27) Sound is used to detect cracks and defects in metal blocks.