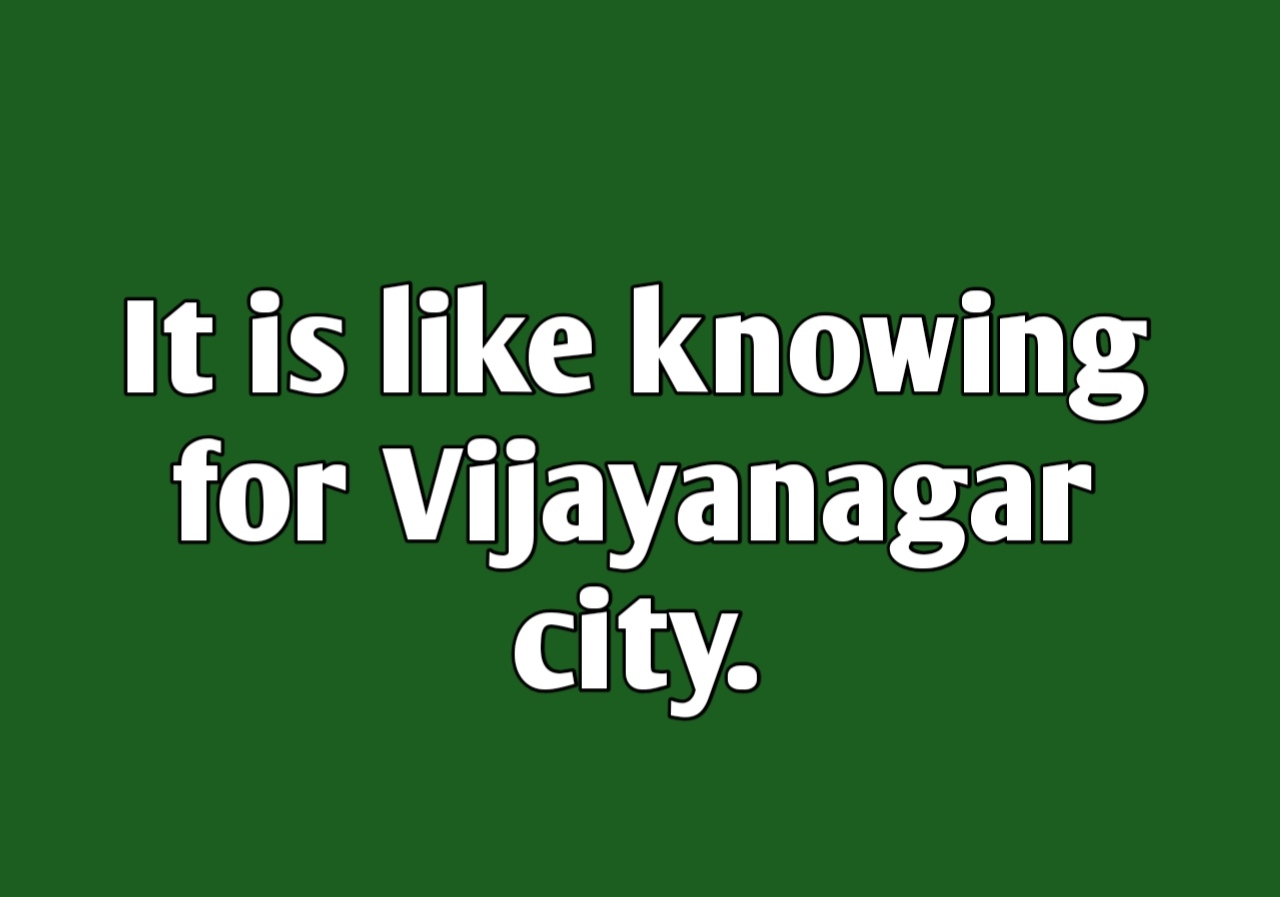 (1) Who was the founder of Vijayanagar Empire?

(2) Which foreign traveler visited Vijayanagar during the reign of Devaraya I?

(3) Which foreign pilgrims visited Vijayanagar during the time of Krishnadevaraya?

(3) Who was the famous ‘Ashtadiggaj’ in the time of Krishnadevaraya?

– A group of eight poets

(5) Which book was written by Krishnadevara?

(6) What titles did Krishnadevaraya hold?

(7) Which was the best coin of Vijayanagar period?

(8) Which dance tradition of South India was first developed during the Vijayanagar period?

(9) Which temples were built by Krishnadevaraya?

(10) What is the best painting style of Vijayanagar carpet?

(11) By what name is the ancient Vijayanagar now known?

(12) Who minted coins in the shape of Lakshmi?

(14) Who was the originator of ‘Qawwali’ in Indian music?

(15) Which treatise was written by Ziauddin Bernie praising Feroze Tughlaq?

(16) Whose is the first octagonal tomb built in Delhi?

(17) Which language was granted asylum by the Turkish sultans?

(18) What are the famous compositions of Amir Khushro?

(19) Which sultan gave money to poor farmers for the development of agriculture which is called ‘Sondhar’?

(20) Which sultan abolished the 3 taxes imposed by his predecessors and imposed cushion based taxes?

(21) Who founded the Chishti Shilshila in India?

(22) What is the architectural style born of a mixture of Hindu-Muslim art?

(23) Which practice developed in both medieval Muslim and Rajput societies?