Key Points Of The Constitution Of India 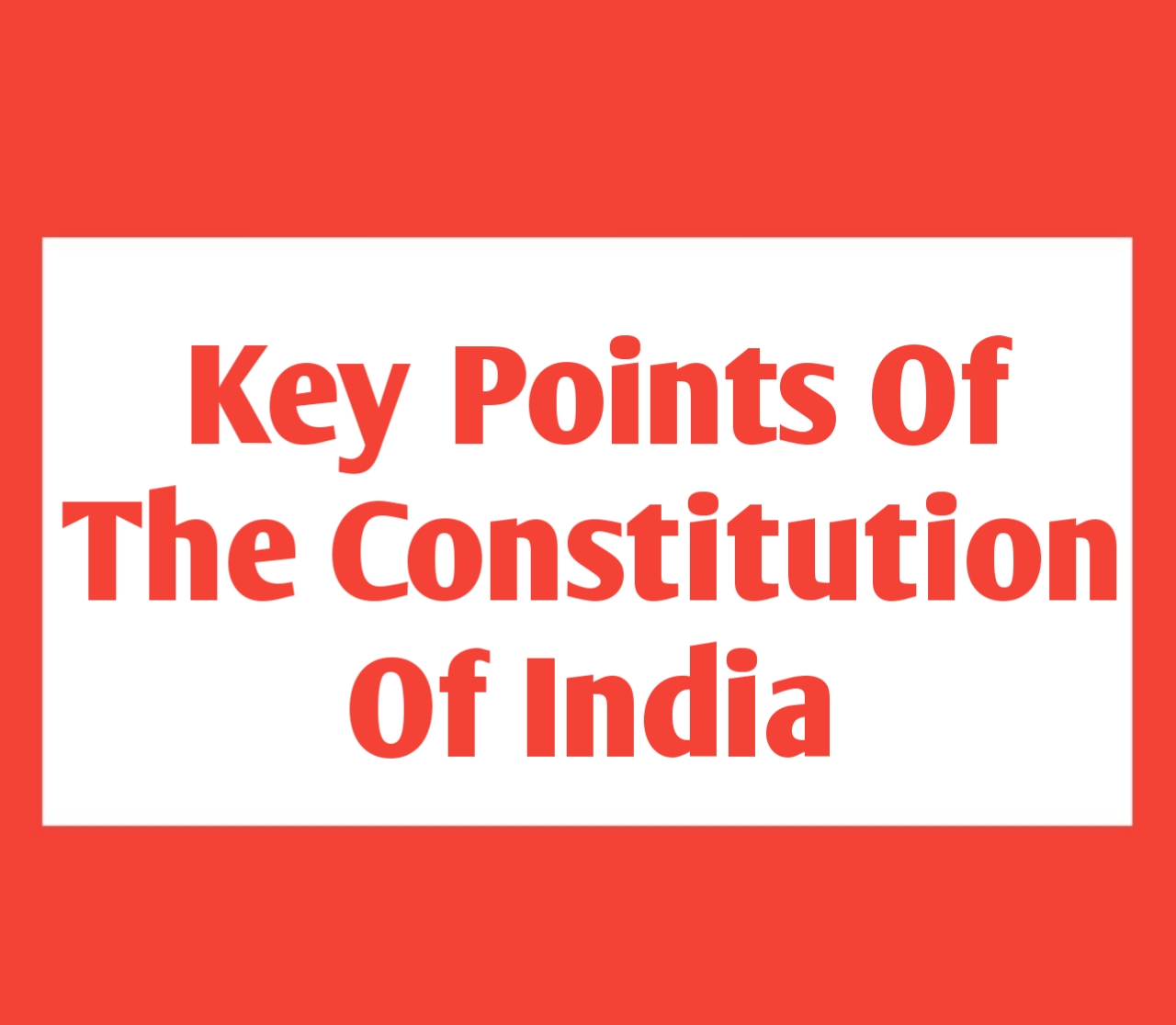 The East India Company set foot in India to trade.

Sir Thomas Rowe obtained permission from the Mughal Emperor Jahangir to set up trading posts at Surat and elsewhere, and the first set up was established in Surat in 1613.

After the defeat of Siraj-ud-Daulah at the Battle of Plassey in 1757, Bengal was dominated by the company and gradually the civil rights were also acquired by the company.

Thus, with the acquisition of royal rights by the company along with trade in India, phased acts were enacted to control all this.

This act was the first time that legal action was taken by Britain in India and it started its dominance in India.

The main features of this act were as follows:

The Act made the Governor of Bengal the ‘Governor General of Bengal’. The company was controlled by the Court of Directors.

The governors of the Madras and Mumbai presidencies were subordinated to the Governor-General of Bengal.

A circular of four persons was constituted to assist the Governor-General under this Act.

Under this Act, the Supreme Court was established at Fort William, Calcutta in 1774.

(Warren Hastings was appointed the first Governor General of Bengal in India.)

The Pitts India Act was passed by the British Parliament in 1784 to address the shortcomings of the Regulating Act of 1773.

➜ whose main features were as follows:

The Act created a Privy Council of 6 members.

The governor general was given more power in matters like revenue and war.

The then Prime Minister of Britain was William Pitt.

The Charter Act was passed by the British Parliament in 1793,

➜ The main features were as follows.

The Governor-General was given more power than the governors of other presidencies.

Approval must be sought for the appointment of Governor General, Governor and Commander-in-Chief.

The East India Company was empowered to issue business licenses to individuals and company employees.

➜ The main features were as follows:

The East India Company’s monopoly on trade other than tea was removed.

₹ 1,00,000 was provided for the development of education.

Christian missionaries were allowed to preach the religion.

➜ whose features were as follows:

The legislative powers of the governors of the Madras and Bombay presidencies were abolished and the new laws became known as the Acts.

The operation of the Int India Company as a mere commercial company was equated. Now it has become an administrative body.

At the beginning of this Constitutional Drafting Committee, Shri. L. Mitra was a member, but N. Madhavrao resigned due to health reasons and became a member.

The constitution was drafted by this committee after receiving various suggestions from different committees.