Most Important Questions And Answer By Gujarat State Level 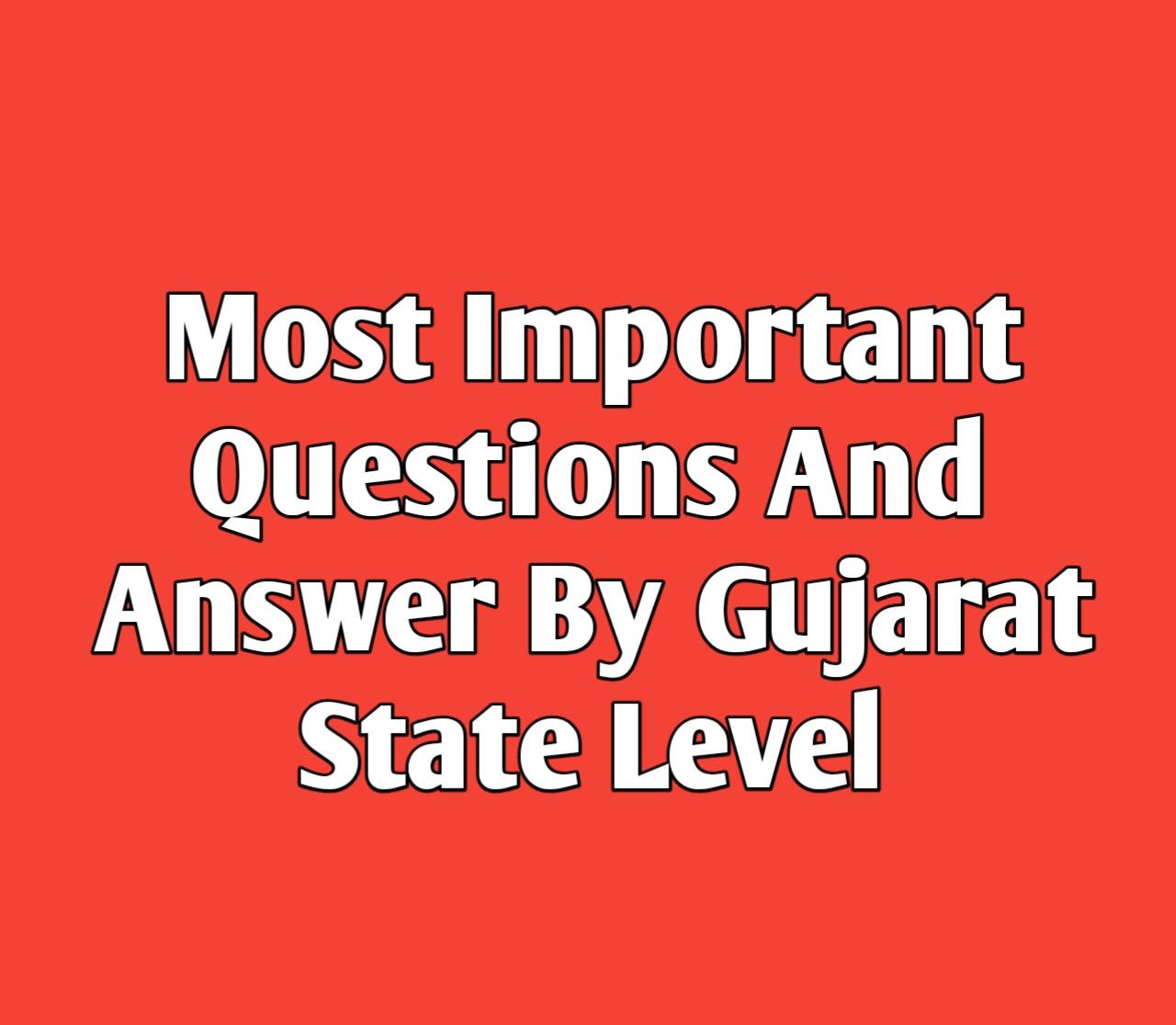 1) Modhera is situated on the banks of which river?

2) In which city is the inscription of Ashoka?

3) Which place is known as literacy?

4) Parsi Tirthas Sanjan and Udvada are located in which district?

5) What is the largest dairy in Asia?

6) Where are the remains of Harappan culture found?

7) Somnath is situated on the banks of which river?

8) What is the biggest Lokmelo of Gujarat?

9) Which place is known as the confluence of seven rivers?

10) What is Tangara known for?

11) Salangpur Hanumanji’s temple is located in which district?

12) Which place is known as Shikshanagari?

13) What is the city of palaces called?

14) Saputara is located in which district?

15) Where is IFFCO Fertilizer Factory located?

16) Where is Lucky Studio located?

18) Which city is known for its watch industry?

19) Where is the Floorspar project located in Gujarat?

20) What is the name of the lignite based power project of Kutch?

21) Where is the marble mine located in Gujarat?

22) At which port did the shipbreaking industry develop?

23) Where is the largest wind farm in Gujarat located?

24) Where is the largest Sardar Stadium of Gujarat located?

25) Where is the headquarters of Gujarat Narmadaveli Fertilizer Corporation (GNFC) located?